The brewhouse is capable of three turns per day, but we prefer to do single or double brew days, not triple, so we get to enjoy the fruits of our labour in the evening!

(English) We’ve designed and built a lot of the brewery ourselves, preferring to keep the system simple, manual and as easy to use as possible, whilst maintaining that hands-on feel of craft brewing.

All of our beer is packaged in house, and stored in our sub 5ºC insulated cold room. We package our beer mainly in to steel kegs, which we then collect and reuse, producing zero packaging waste. For small pack, we do a mix of bottles, which we fill with our Meheen M6 bottle filler, or cans, which we fill in-house with a contract company using their Wild Goose canning line.

(English) Our aim is to create the most sustainable brewery we can, and our goals for the near future are to deliver all of our beer locally with electric vehicles and run as much of our brewery from renewable energy as possible.

Packaging-wise, we are working hard to remove plastic from our packing chain, and whilst glass bottles are widely recycled, aluminium cans are even better environmentally, with over 70% of all aluminium produced still in use today, as it is infinitely recyclable. We will continue to push the use of aluminium cans for packaging our beer, and aim to reduce our bottle output over the next few years.

The brewery is as energy efficient as we can make it, and the water that runs through our heat exchanger to cool the wort is then stored in our highly insulted hot liquor tank, which loses less than 1ºC of heat per day.

We have refined our cleaning processes, to reduce water use, and all of our spent grain is either reused for animal feed or composted. 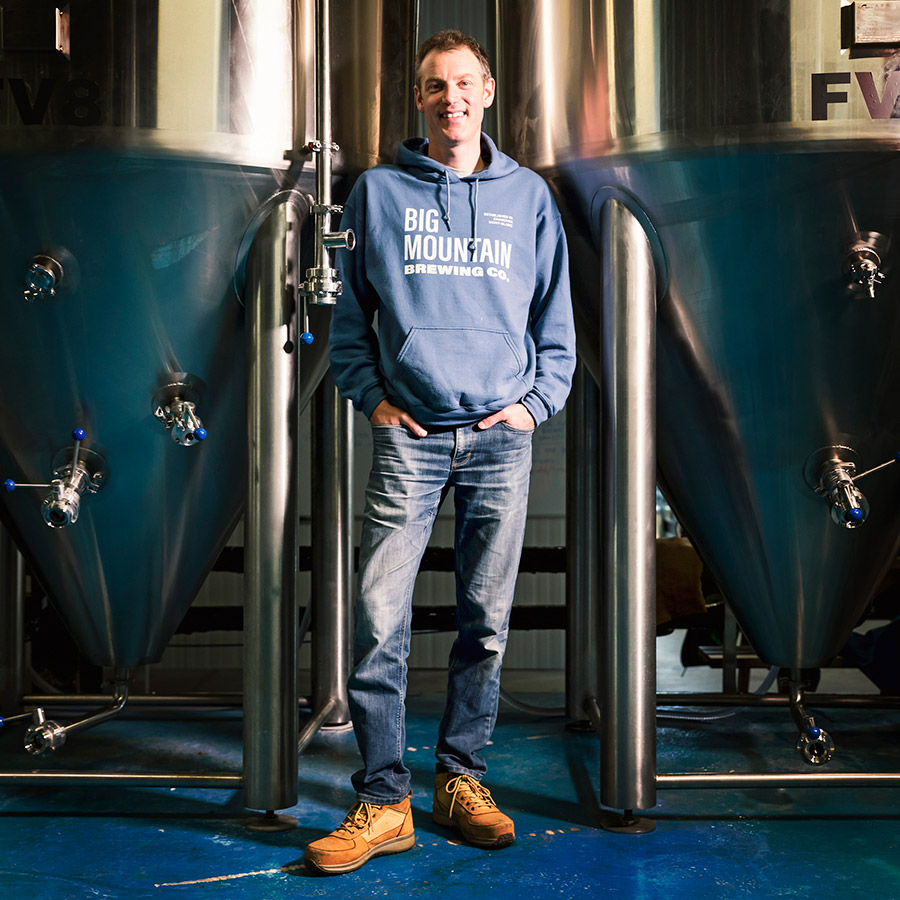 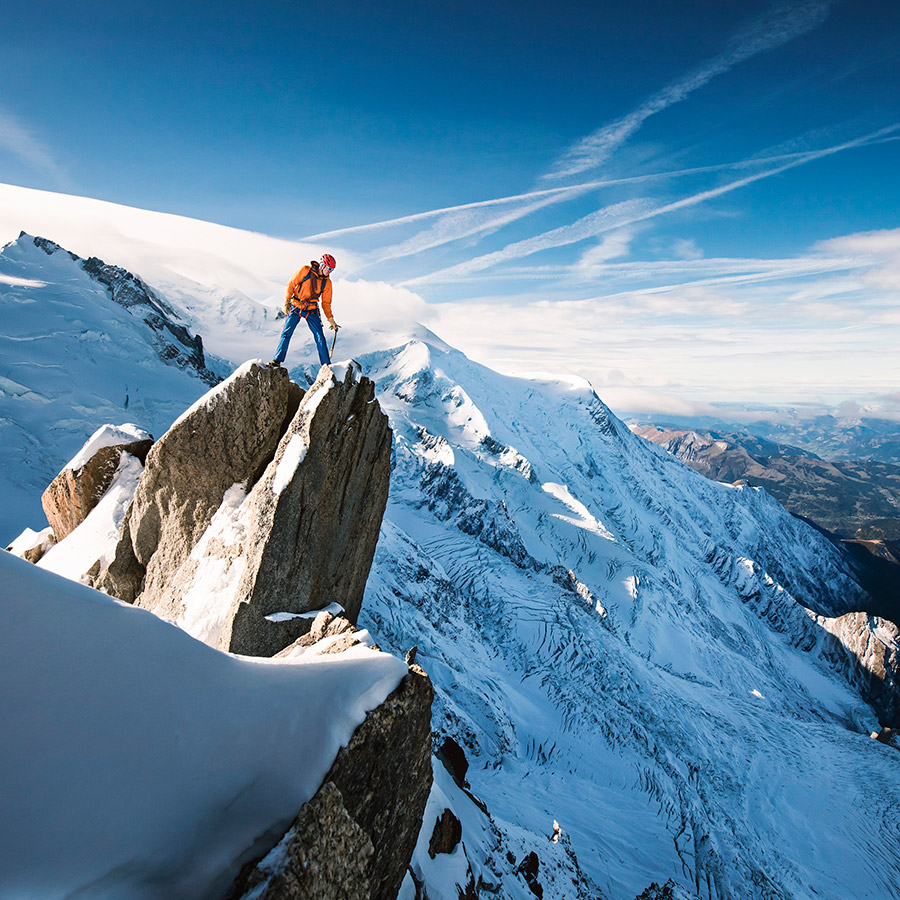 (English) Jack’s background is a mix of professional climbing and digital journalism. He’s a qualified International Mountain Guide, and has competed at a national level at rock climbing. His climbing adventures in the US opened his taste buds to the craft beer boom that was happening and the new styles of beer being developed. This beer trend resonated with the outdoor lifestyle community, and he knew he wanted to recreate that in Europe’s mountain paradise of Chamonix. He set to work home-brewing and Big Mountain was born. 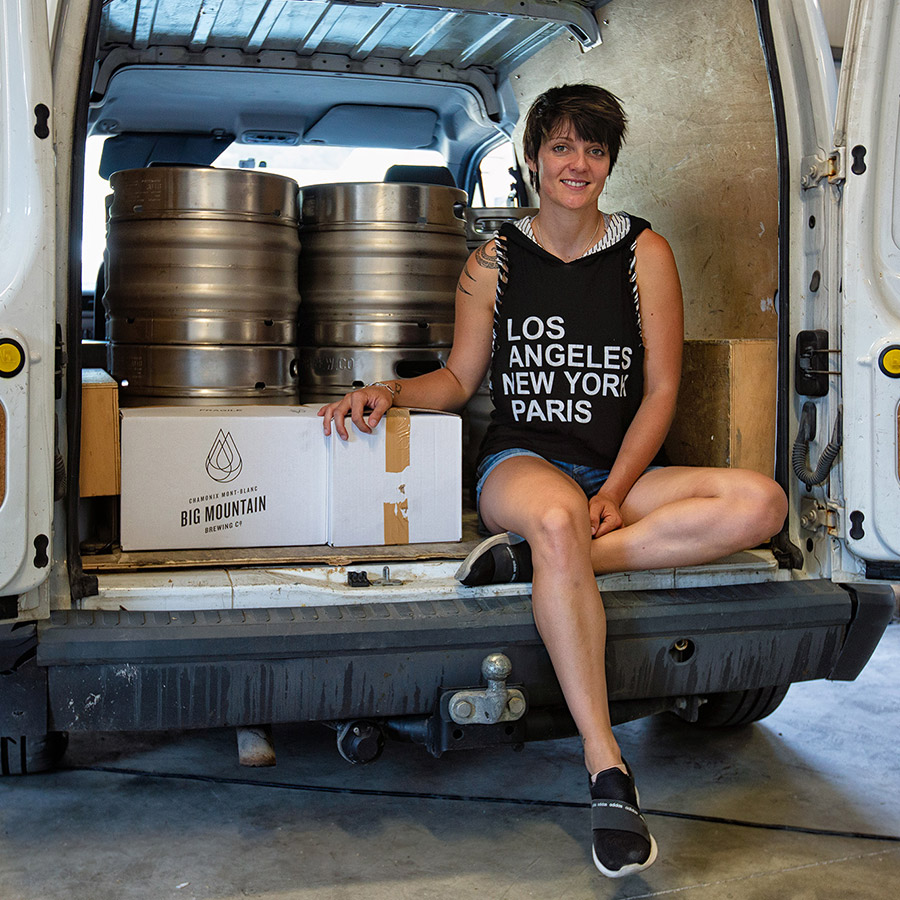 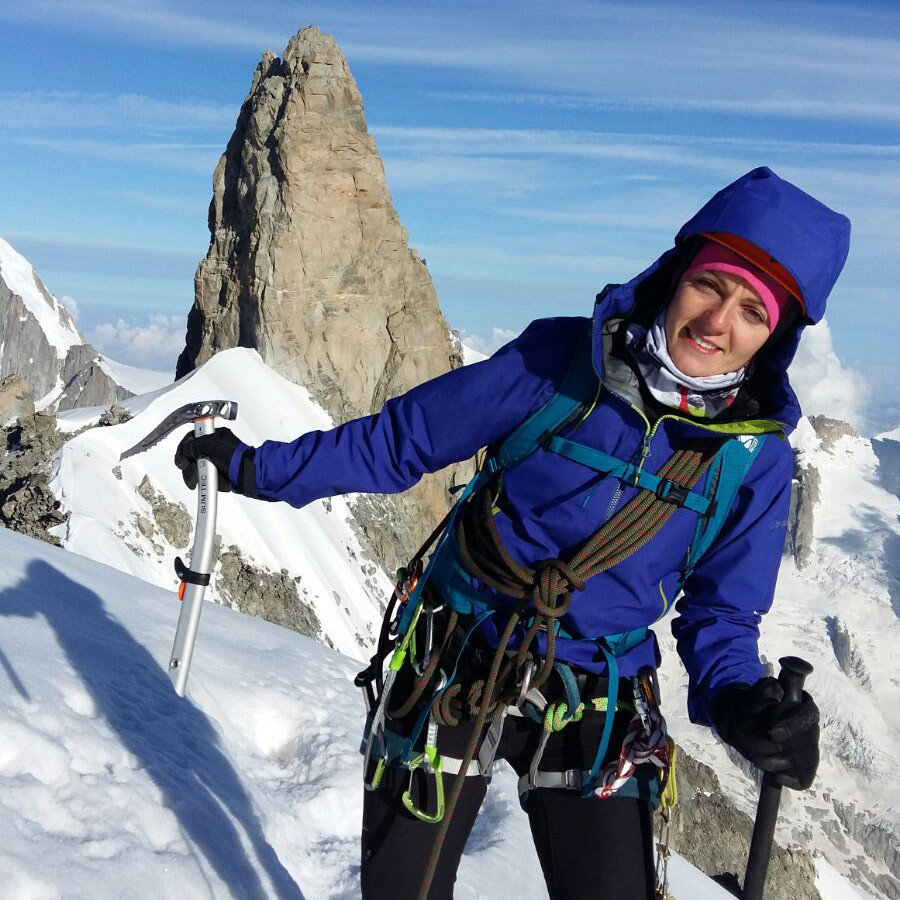 (English) Tiff completed her Master’s Degree in Business in 2018 at Chambéry, and came to Big Mountain as sales manager with unlimited energy for the brand and our beers. Tiff’s mountain background is varied, from ski-mountaineering and rock climbing, through to paragliding. She’s a proponent of ‘van life’, and often over-nights in her camper, soaking in a mountain or lake view, as she dashes around the Alps selling Big Mountain Beer. 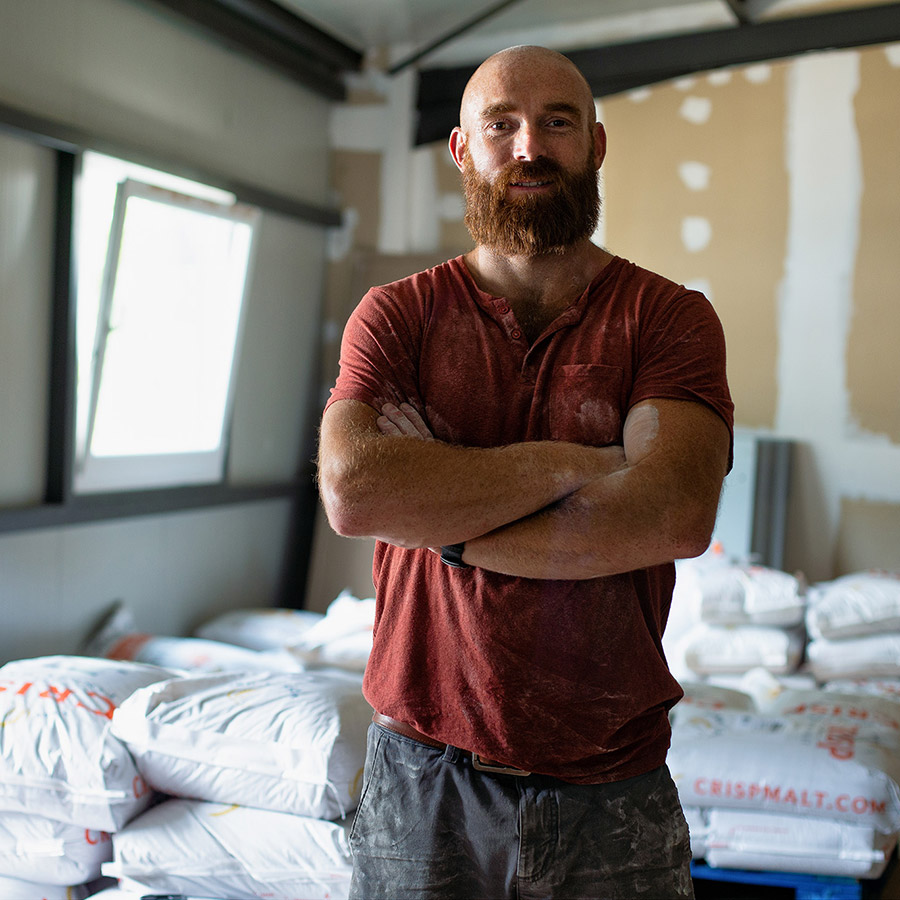 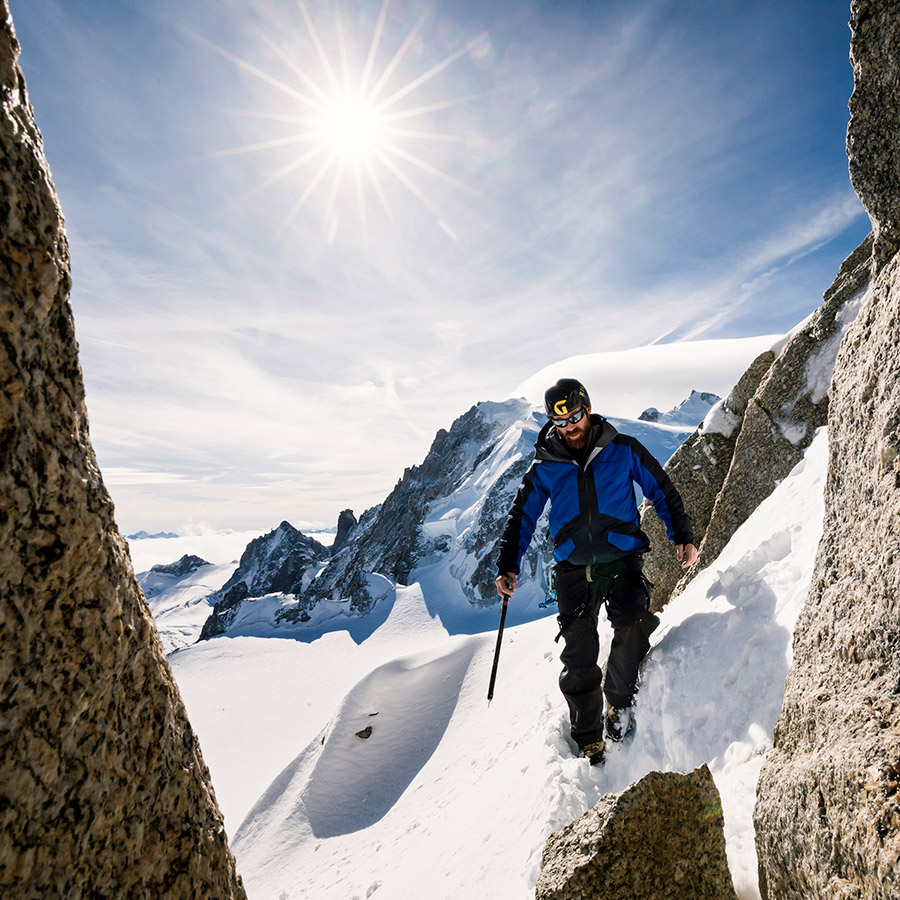 (English) Mat moved from his native Ireland to Chamonix in 2009 to follow his passion for mountains. After a period of qualifying and then working as a ski-patroller in the Chamonix valley, Mat’s work took him to his other passion, which is beer. He came to Big Mountain with already over 4 years commercial brewing experience at the MBC in Chamonix, and a passion for strong beers including DIPAs and Imperial Stouts. 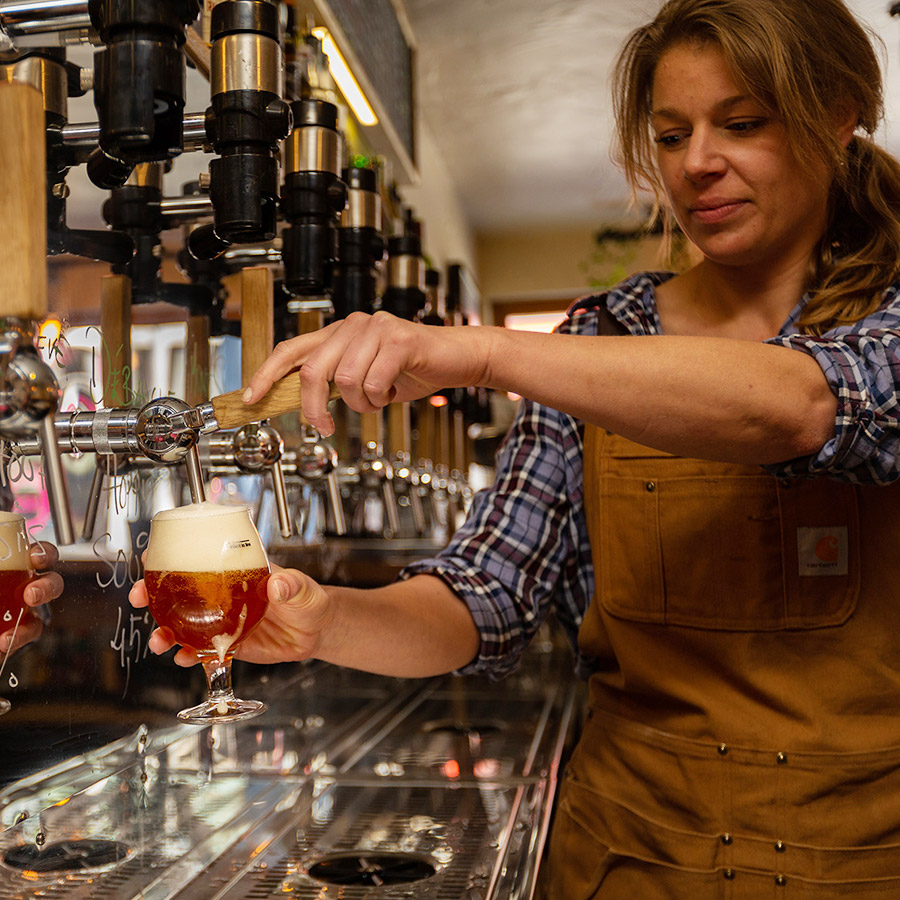 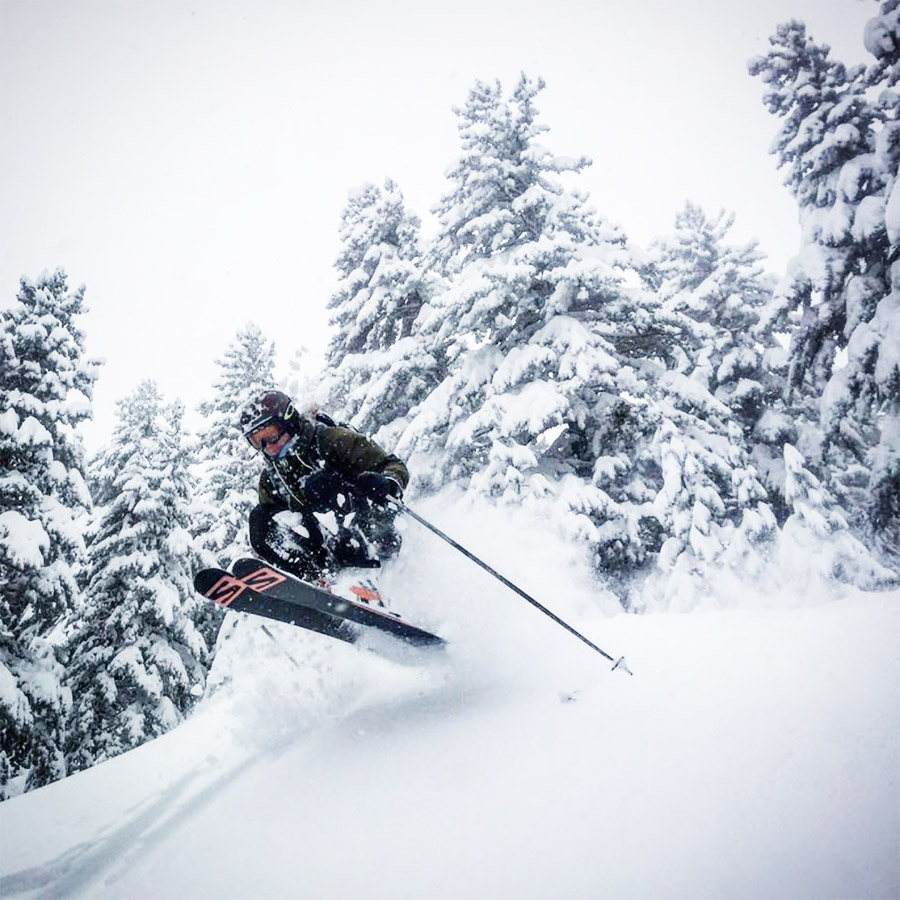 (English) Anna is the undisputed queen of the Big Mountain Bar. She’s the hard work that is behind the continuous stream of 12 draft beers. Anna makes the complex job of running a bar seem easy, when really it is anything but. When she isn’t managing staff and ordering interesting beers, she’s ripping the trails on her enduro mountain bike, or skiing deep powder somewhere in the trees above Chamonix. 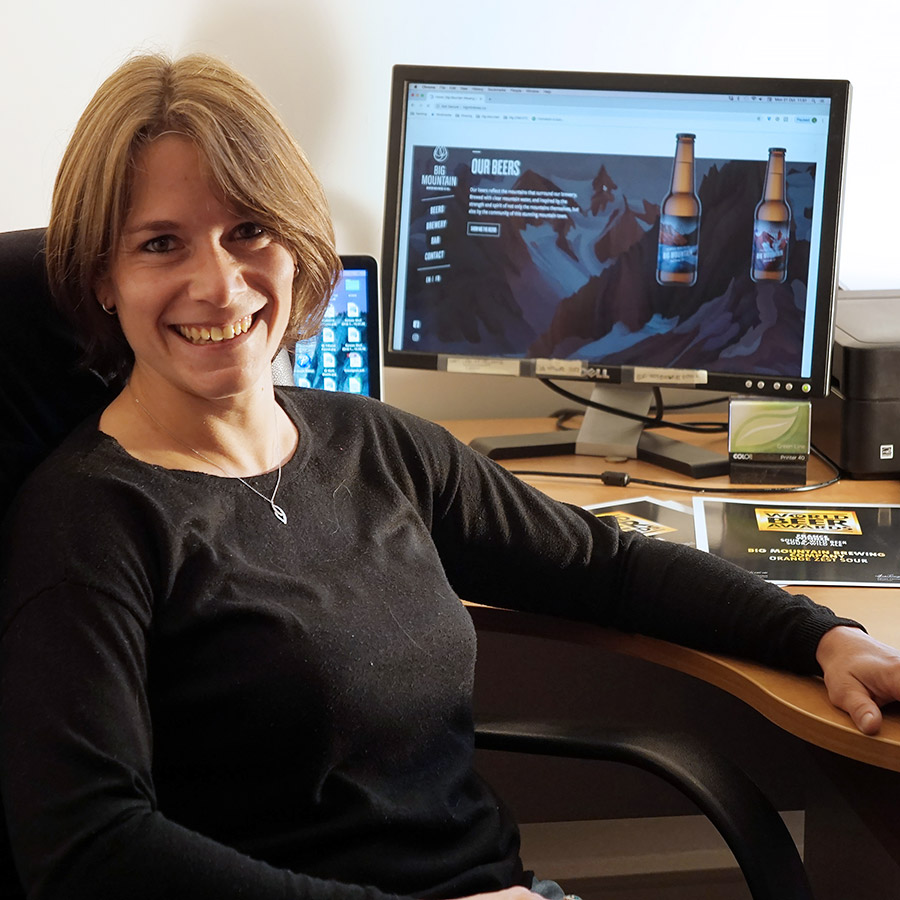 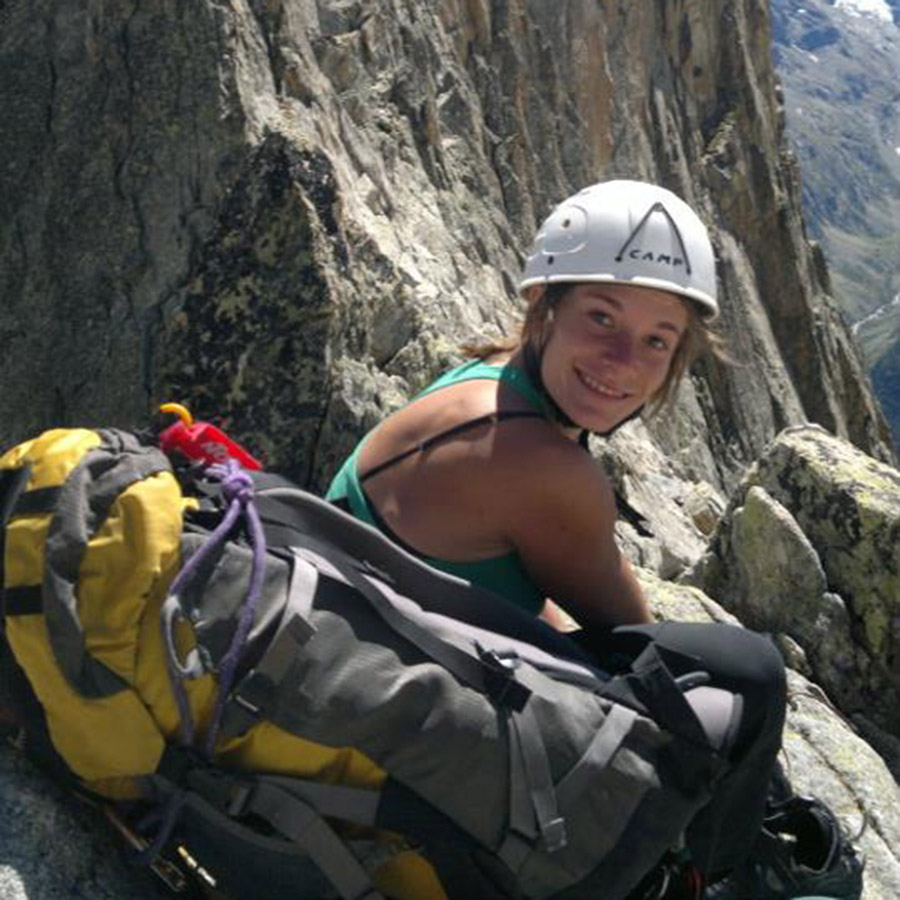 (English) Originally from Grenoble, Amandine moved to the US as a child, then returned to her native France after high school. After a period of travelling and mountaineering, she moved to Chamonix in 2013 for a winter ski season and then like many people, has never left. Amandine is the glue that holds the office together, keeping everything organised and running smoothly. 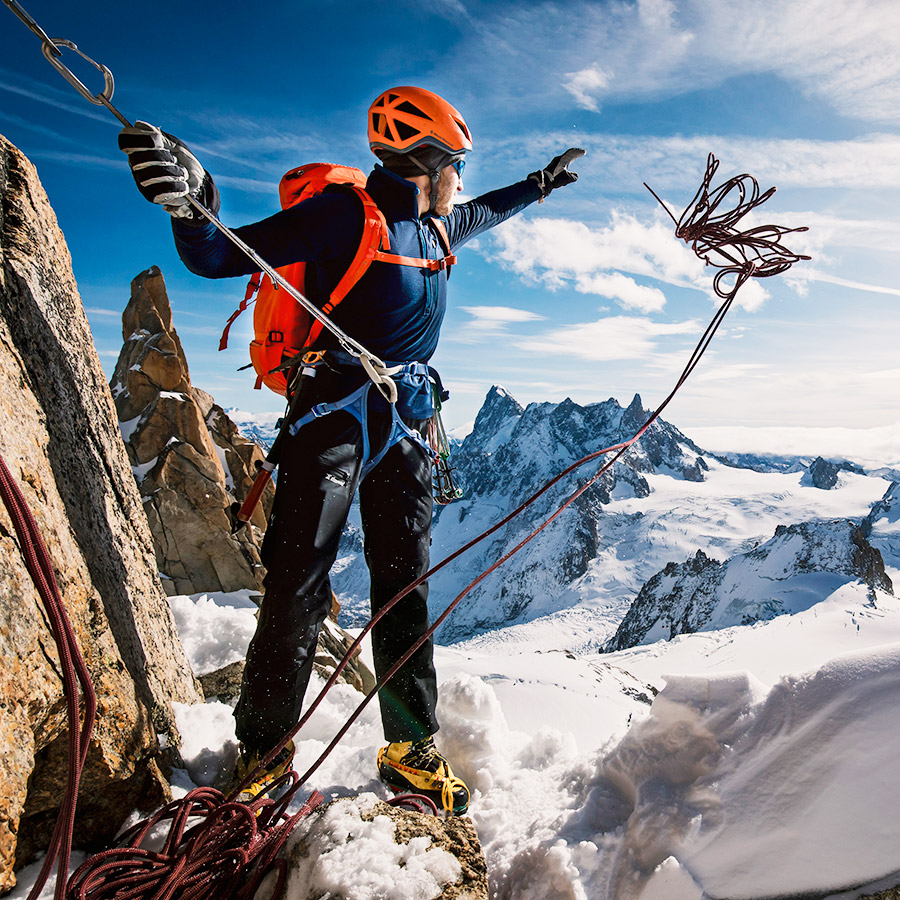 Tom joined Big Mountain in October 2019 having previously worked at Northern Monk, Molson Coors and Almost Brewing Company. His degree in Chemical Engineering, his passion for home brewing and his previous commercial brewing experience, coupled with his hobbies of climbing and biking make Tom a perfect fit in the Big Mountain family. His brewing interests are wide ranging, from complex barrel-aged beers through to really nailing simple, yet difficult to brew styles such as pilsners.